What I Learned from Tiger Woods: Keep Showing Up

You are here:
Perseverence

I’m not a golfer- I actually think it is the most boring game ever. But I am a fan of Tiger Woods, the game’s most famous (and infamous) player. He is the GOAT in the game of golf, but I believe his greatest legacy goes well beyond the game.

In 2019 Tiger Woods won golf’s most prestigious tournament: the Master, pulling off one of the most incredible comebacks in sports history. Incredible because after reaching the highest pinnacle of professional and personal success, including 14 major titles from 1997 to 2008 and plenty of additional PGA accolades, he was a rock star on and off the course. He had it all – if you consider success to be fame, fortune, and a picture-perfect family.

Then, it all fell apart. After his last win in 2008, the injuries began to pile up. In 2010, while he officially still held the number one title, he had to withdraw from the Players Championship due to an inflamed facet joint in his neck. In 2011, with a sprain in his left knee and an Achilles tendon injury he still finished 4th at The Masters, but the setbacks kept coming. For the next 11 years, he suffered injury after injury, 5 back surgeries, and years of rehab. Add to that an infidelity scandal that ended his marriage, talk of addiction to prescription drugs and a DUI arrest, and things looked bleak for Tiger.

He was vilified in the media. Every attempt at a comeback seemed to go nowhere. The public and the game of golf counted him out. Through it all, he kept showing up. He showed up for rigorous rehab and workouts. He showed up on the golf course to train. He showed at tournaments, playing and not winning…after years nothing but winning.

Tiger broke barriers. When he was young, blacks weren’t even allowed on most golf courses or clubs, so to be a man of color and win so many championships was incredible enough. But to see him win again after so many trials makes it all the sweeter. People often love to see stars fall, and so many judged him for the mistakes he made in his personal life. It’s pretty mind-boggling how the public descends on the famous and revels in their failures. I guess because it makes great headlines. Many “regular folk” have professional failures or lie and cheat on their spouse, but the famous are hung out to dry and held to an unfairly high standard. 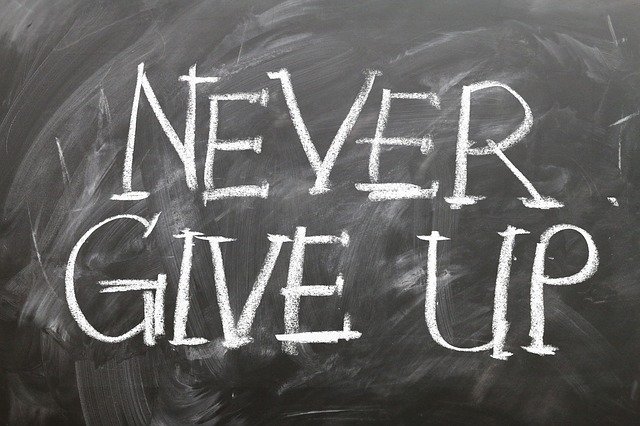 Thanks, Tiger, you’ve given me the encouragement to just keep showing up.