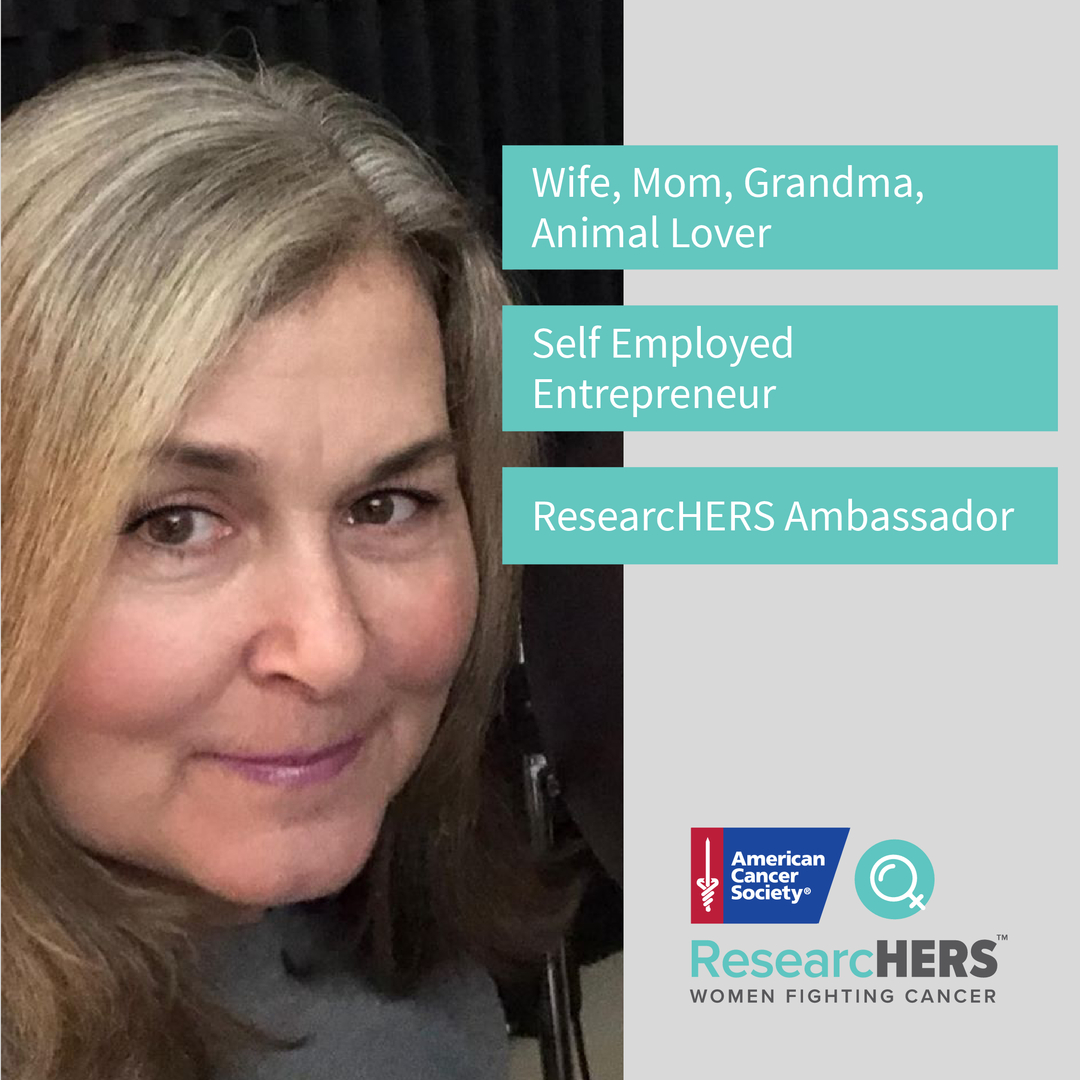 The movie Hidden Figures tells the story of three African-American women who worked behind the scenes as “computers” to solve problems for engineers and others at NASA. These women were as smart, or smarter than many of their male counterparts but because they were women, and because they were black during a time of segregation, it took decades before they were recognized for their work. How many more “hidden figures” were there; and could this still happen in 2020? 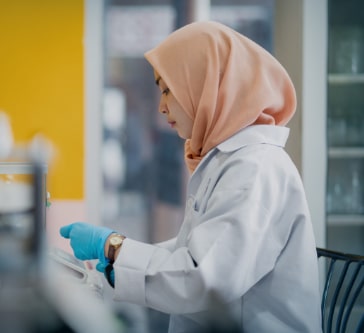 In the field of medical research, it is still happening.

The American Cancer Society has launched the ResearcHERS: Women Fighting Cancer campaign nationwide and I’m honored to serve as an Ambassador of this important movement to raise funds in support of women-led cancer research.

Women are consistently underrepresented in research leadership. A 2019 study published in JAMA reveals that the National Institutes of Health gives an average of $41,000 more in grant money a year to men than women. This despite the fact that men and women had published the same average number of articles, which received the same average number of citations across the same range of fields.

Imagine… if both men and women were getting equal access to grant money? Could the cure to cancer be found by a woman? 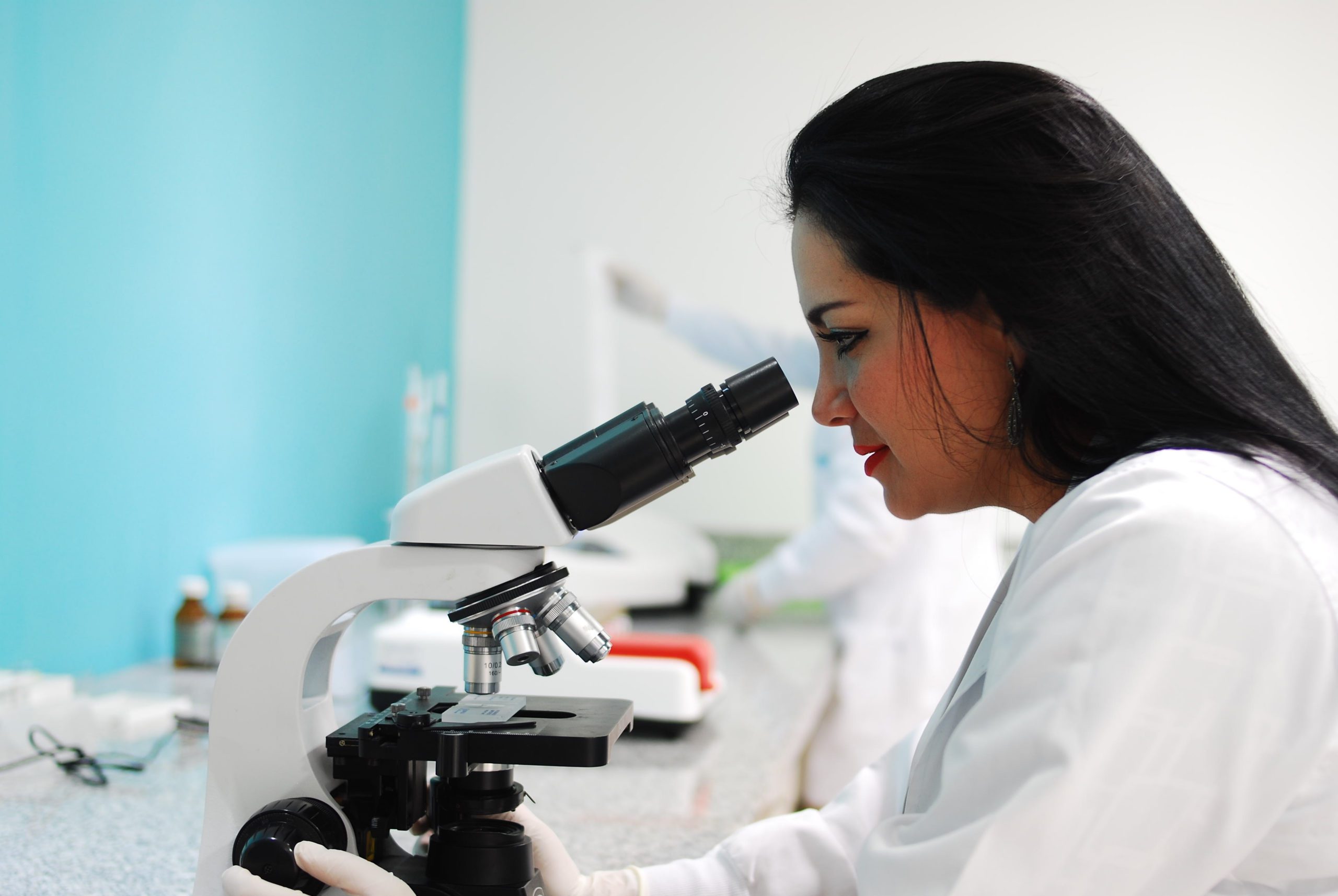 Women bring a unique perspective that remains a powerful and growing force in cancer research. Let’s shine a light on the many important discoveries made by women in science and continue to put amazingly talented women at the forefront of cancer research and discovery.

I am proud to share that I am an official ResearcHERS Ambassador and I’m so passionate about this nationwide program! Despite what is happening in the world around us, lifesaving research continues. With your help, we can sustain support of the best and brightest cancer research led by women.

Click HERE to get to my page to donate. And THANK YOU!

The Journey From Guilt to Gratitude
December 26, 2020

Coping through COVID with music
April 3, 2020