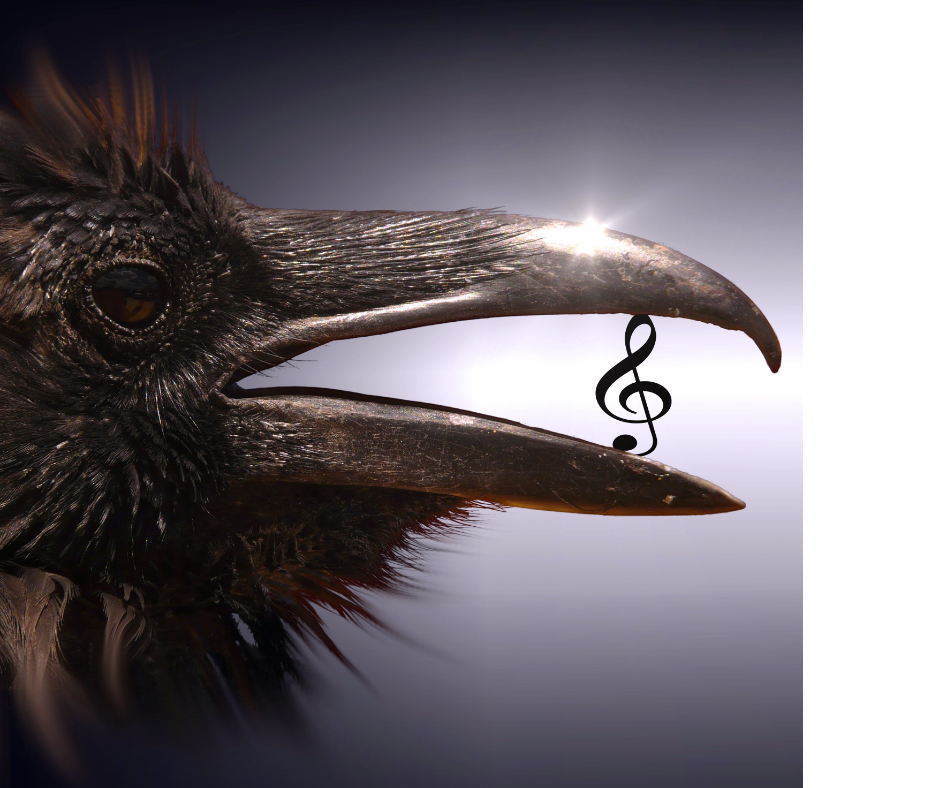 I rarely watch awards shows, but I really enjoyed the Grammys last night. The day after any awards show, I see a lot of opinions, often negative, expressed on social media, and it reminds me of the on-going debate about the Rock and Roll Hall of Fame every induction season, (“that’s NOT rock and roll”) or the constant complaint I heard when I was programming country radio (“that’s NOT country music”). And to all of that, I say this: music evolves. You are not going to like all of it. If we only judge as “good music” that which we grew up with, and/or that which is within our comfort zone, we’re missing a great deal. There is so much great music being made right now, that represents every style, genre, and era–thank GOD. There were certainly songs and performances that were not my jam, but hey, I figure I’m not the target. The fact is, just because I (or you) don’t like it, doesn’t mean it’s not good. But there were so, so many I really enjoyed and appreciated, and artists I will now listen to more because I enjoyed what I saw and heard. The highlights for me and my observations: There was a long-overdue representation of and accolades for women and people of color. Repping country music, the performance of Maren (with John Mayer on guitar) was incredible, as was Mickey Guyton, and Miranda. And I was thrilled that Ingrid Andress got nominated. She is amazing. I like every single song on her debut project. “Both” is one of my faves. But the thing that stood out to me most about the songs coming from women, is how much more depth they have than so much of the Bro-stuff I hear from country dudes. Listen, I love the party songs, but it is refreshing to hear a song that didn’t have “girl” or “whiskey” in the lyrics; and songs that speak for me and other women are finally being showcased.

Other highlights: Billie Eilish blows me away every time I hear her. Her voice is so haunting and gentle and it makes me feel peaceful listening to her. Brandi Carlile’s tribute to John Prine made me tear up and I am going to download John’s single I Remember Everything and get it loaded into my internet station www.theacousticescape.com playlist. And Taylor. I can NEVER say enough about Taylor. I just love every song on both her pandemic albums Folklore and Evermore. Bruno Mars is one of the most talented and versatile performers out there–a triple threat. He sings like an angel. He dances like Michael Jackson and can play pretty much any instrument out there. He not only did a great tribute to the late Little Richard, but he channeled the black artists of the 70s (from the Stylistics to O’Jays to Smokey to the Temps) with his new project Silk Sonic. And I admit it, I am now officially a fan of Harry Styles and will wear a boa on my first exciting post-pandemic outing!

And then there’s Lionel Richie. I just love him so. 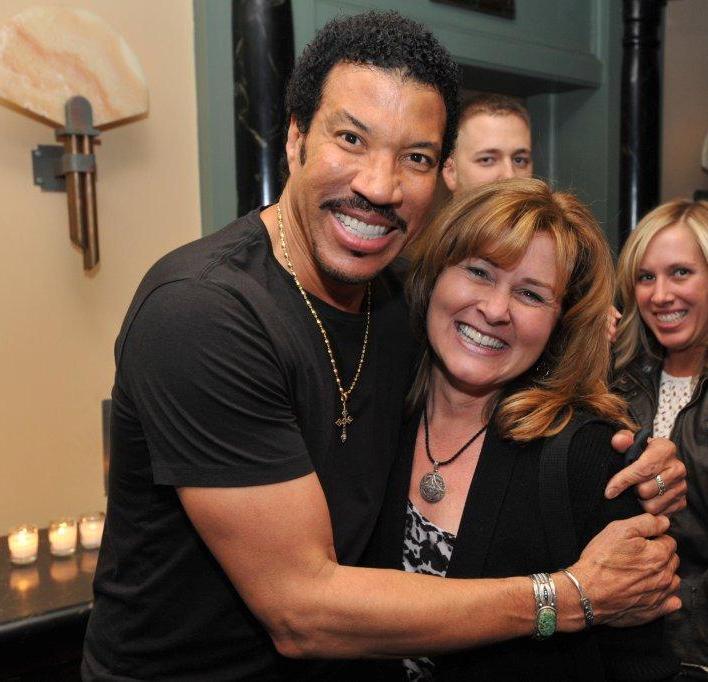 Side-story: After years programming Soft/Mainstream AC in the 90s, I got to meet him in 2012 at an album release event for his tenth studio album, Tuskegee, which was a duet album of his hits performed with Country artists. I was a gushing fool and thanked him for his many hits and told him he was responsible for some of my success as an AC programmer because he gave us great music to play! Anyway, his tribute to his friend, the late Kenny Rogers, was so moving.

Bottom line: what is great music to one may not be to another. And whether the rap, hip-hop, r&b, soul, rock, country or pop represented last night is not your definition of good music, that’s cool, I guess. But I love that there is so much art being created every day, and that so many different styles are finally being represented, and that there are so many new ways of accessing art beyond what used to be traditional, for example, traditional radio–so that so many that deserve to be heard, can now be heard in so many ways.