Slacktivism is a relatively new term for “feel-good” measures in support of an issue or social cause that doesn’t take much effort. After reading about the phenomenon, I feel a little called out. I’m totally guilty of being a slacktivist. I donate to causes. I sign an internet petition. I share articles of interest. Isn’t it a good thing? Well, yeah, but when it is not followed by action on my part, I become a slacker.

Social media can be exhausting- especially for a diplomatic/empath/people-pleaser personality type like me. Whether it is expressing an opinion, sharing information about something I care about regarding politics, religion, the environment, or saving animals; taking a position on something that some in my world will disagree with can be, well uncomfortable. And really, why bother? Does sharing something that stirs debate really accomplish anything? As much as people say no one’s opinion is changed, it sure seems like the constant barrage of disinformation is accomplishing something. And most of it isn’t good. 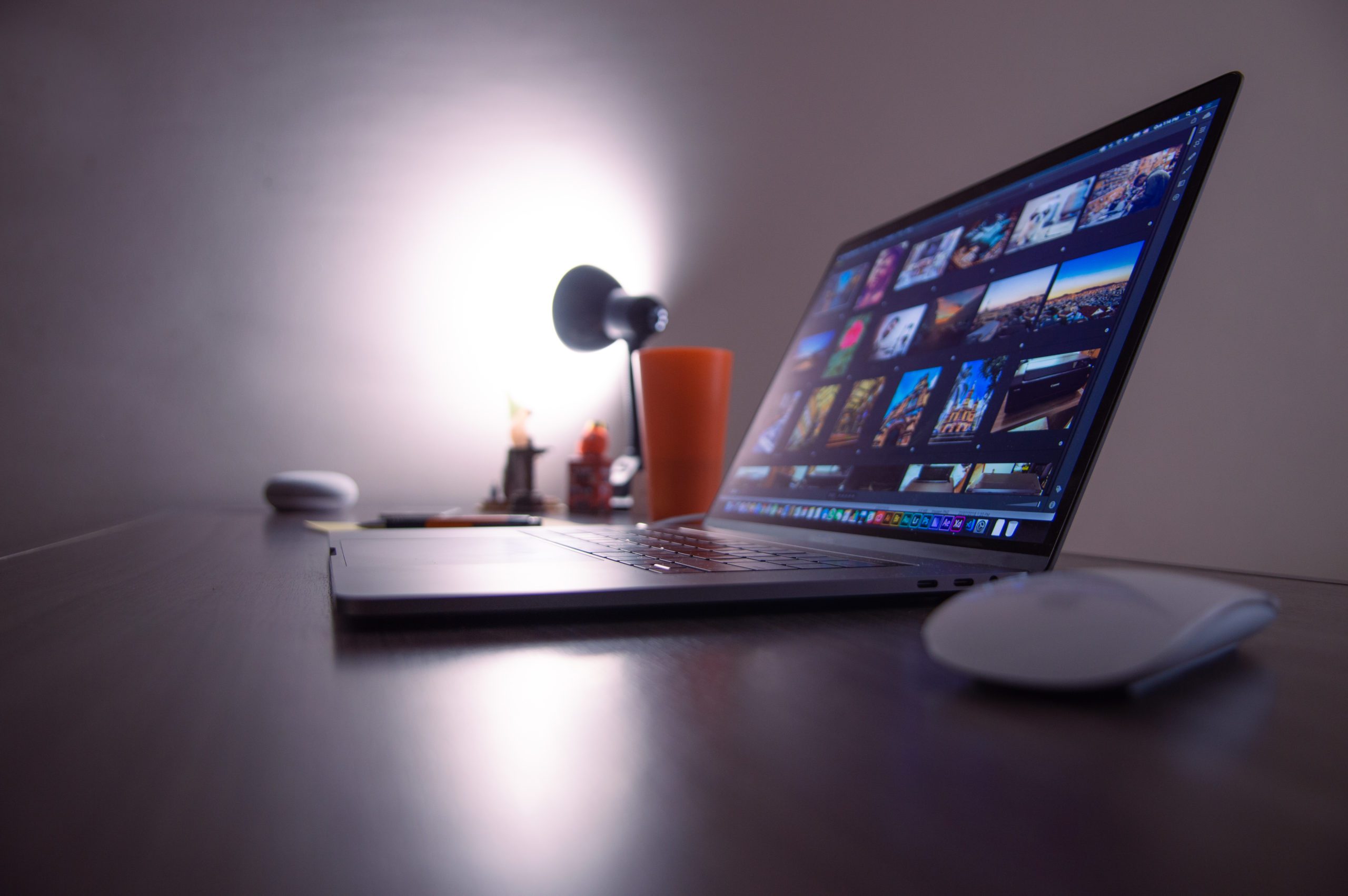 A few months ago, I told my daughter that I needed to take a break from social media because I needed to protect my mental health. What she said made me both proud and ashamed. Proud of her; ashamed of me, for my slacktivism.

She said, “I think we have both an opportunity and a duty to not sit down and stay quiet. There are so many people who are not given the privilege to “sit it out and take a hiatus” from the daily rigor of injustice and persecution that they live. It has been easy to sit down and stay quiet for a long time on so many things: poverty, racial injustice, global warming, international rights for women, and LGTBQ discrimination, but the time for staying quiet has long passed; thankfully so. We cannot afford to stay quiet, much like we cannot afford to not participate in our electoral system, much like we cannot afford to patronize businesses run by bigots or jingoists, or the factory farm industry, or the unending list of cruelties and businesses that can no longer be tolerated. We need voices of tenacity, intelligence, and stamina because the fools and charlatans will never be quiet.”

Wow. How did she get so smart?

History’s biggest change agents probably weren’t very popular or fun to hang out with. Those women who were jailed and beaten so that I’d have the right to vote probably didn’t get invited to the cotillion. Rosa Parks, Martin Luther King Jr, Gloria Steinem, Cesar Chavez, and the women in Iran risking their lives protesting the “morality police” so they can be free from getting arrested and tortured for not wearing a head covering properly or daring to want to be educated. And I’ll bet those Russians protesting Putin’s war in Ukraine are pretty intense personality types. but where would we be without those who made so many uncomfortable as they were fighting for civil rights, women’s rights, and HUMAN rights? But where would the world be without them?

I have a friend who speaks out openly on social media and beyond. It has cost her in relationships, and social media ‘friends’. I don’t always agree with her style, but I usually agree with her position and commend her passion. I think there needs to be some sort of diplomacy even with those we disagree with the most…to accomplish change. If I, for example, I am dealing with a racist, sexist, homophobic human being, and that person is in power, I might have to work hard to learn something about what motivates them, find a common ground point to be in a position where they might be open to a change in opinion…or at least a lean toward a change of heart. Sometimes that can sway a vote…and move the needle.

I am going to do more to get outside of my comfort zone in a way that I hope I can slack less, and act more over the causes I believe in, whether it’s fighting racial injustice, environmental causes, or animal welfare.

Whether expressing opinions on social media makes a difference might be for another online debate. I’m thinking real change will happen when we get out from behind the keyboard and actually do something.